Happy Wheels unblocked game is proof that casual flash gaming could hold its own in the gore genre – at least, that is what some gamers think. Not only does this cross-genre flash game offer fantastic black comedy, but it also provides excellent replayability. That is why IGN hailed it as one of the best free games out there. Unblocked Happy Wheels is an action game designed with ragdoll physics and features racing and puzzle-solving themes. You ‘win’ if your character gets through the levels in one piece – literally.

Character selection in the Happy Wheels game shows just how quirky the game developers were. You get to choose between the Irresponsible Dad, the grumpy Wheelchair Guy, the Lawnmower Man, the unbelievably laidback Segway guy, the Moped couple, and the practical shopper. Jim Bonacci, the creator, even added Santa Claus as a playable character, in the spirit of Christmas – and splendid, irreverent humor. Yes, you choose the name that you would like to see all messed up in a thousand ways and one.

In terms of graphics, you won’t see anything mind-blowing. Many people who have played this game also say that the levels have their brand of fun and randomness. Classes feature various themes, one of which is the crazy zombie attack theme.

The controls are not at all complicated. The Up/Down arrow keys are for speed control; the Down key is also for reverse. Left and Right Arrow keys to lean towards the direction you’d like. The Shift key is for straightening up the legs, and Ctrl is for bending down the legs. The space bar is for jumping, and Z is your ‘eject button.’ Some players also use the arrow keys to come up with silly character stances.

Happy Wheels unblocked gameplay is quite addictive. There is only one goal – to get to the finish line. It is not a race, though; it is an action game that might need some puzzle-solving skills – and some appreciation for good old gore. Initially, you would probably assume that this is a game for kids, seeing that the graphics could be relatively straightforward. Just wait until you start controlling the character to complete a level, though. Bonacci used ragdoll physics to show what would happen to a name, given the environment and other factors; this ensures that the game will never get old.

The game is not that easy; it could be quite challenging to complete some levels. But the point of this game, at least for gore fans, is not precisely game completion. Some players want to witness the various, wacky ways that a character could die. Every time you “fail” to get those characters on wheels going the right way, you won’t be getting bland and generic “Try Again” graphics. You get a dose of splattered virtual blood and torn limbs. All meant to be accurate depictions of what was supposed to happen, thanks to ragdoll physics.

Happy Wheels Unblocked game appeals to many people – from physics geeks who like the ragdoll physics aspect to casual gamers who want the action game scene, and of course, those who like gore. It appeals to indie reviewers as well as the mainstream crowd. 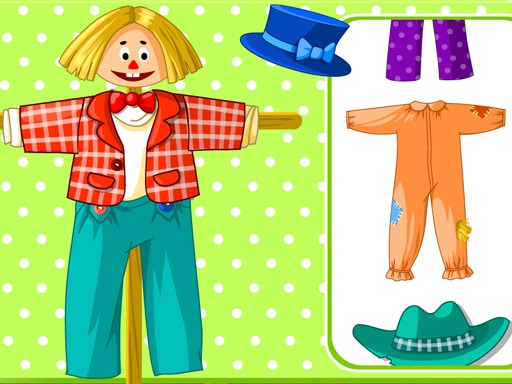 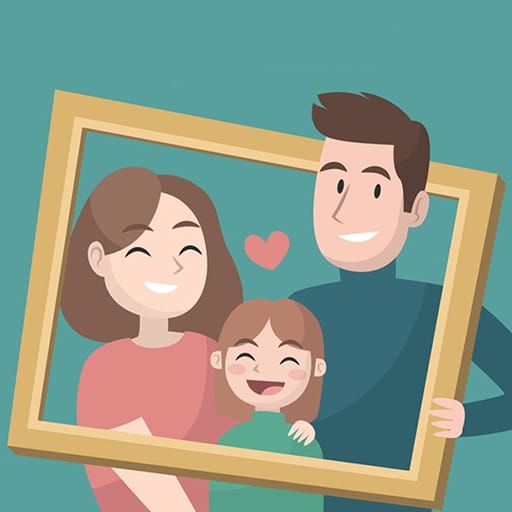 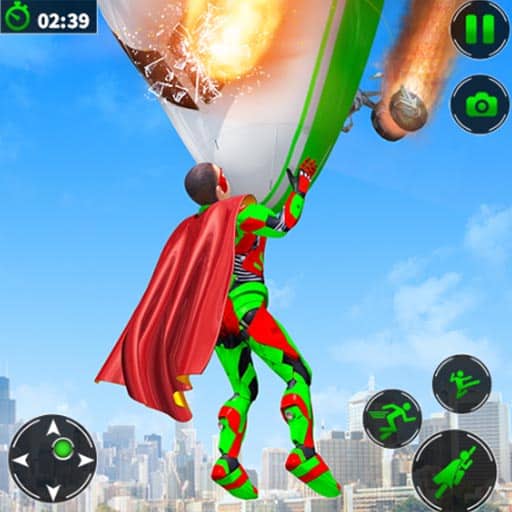 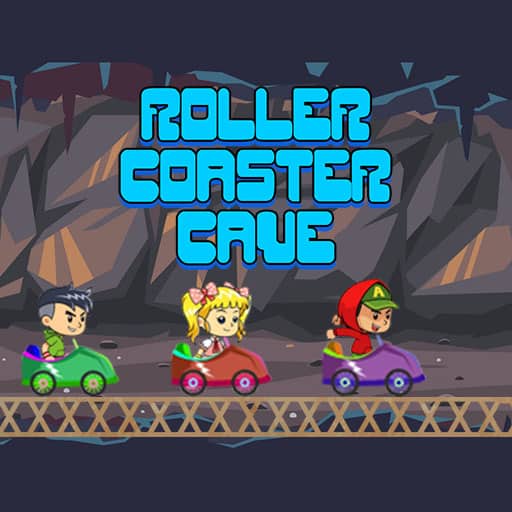 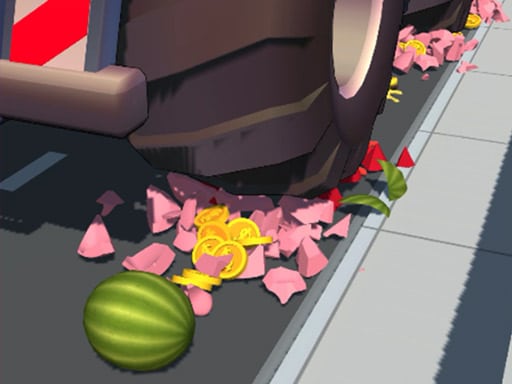 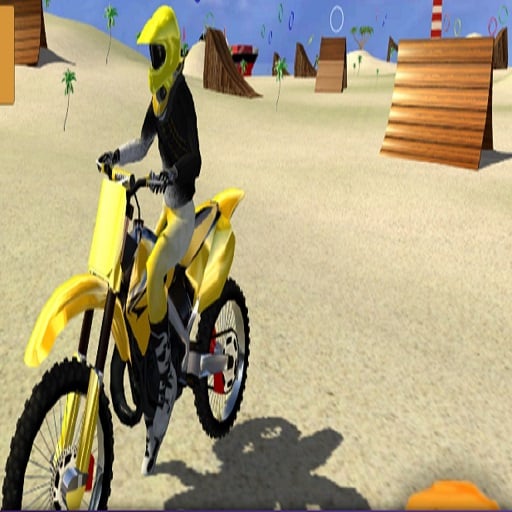 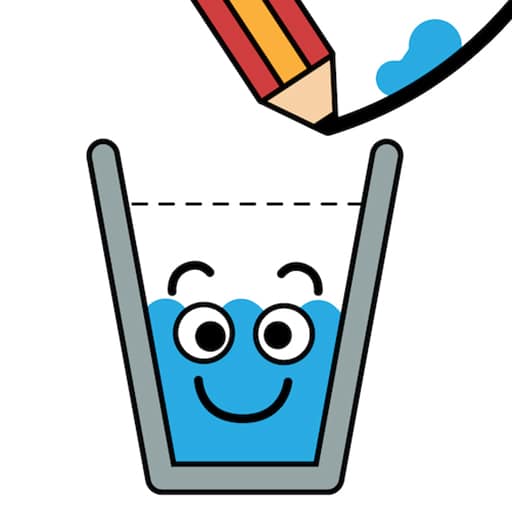 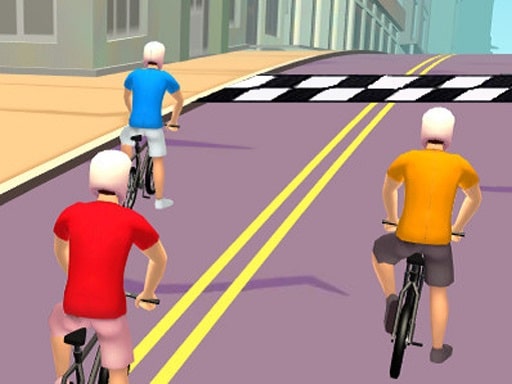 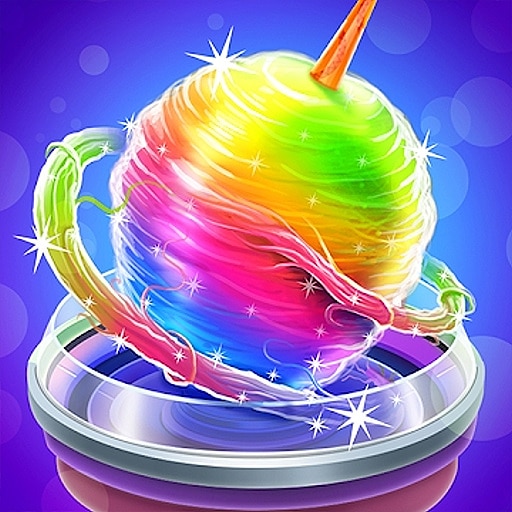 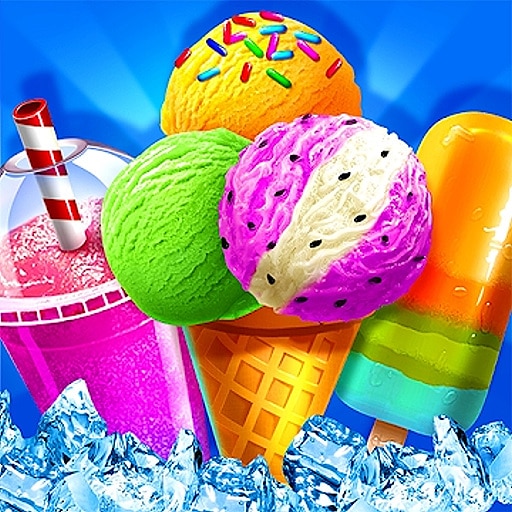 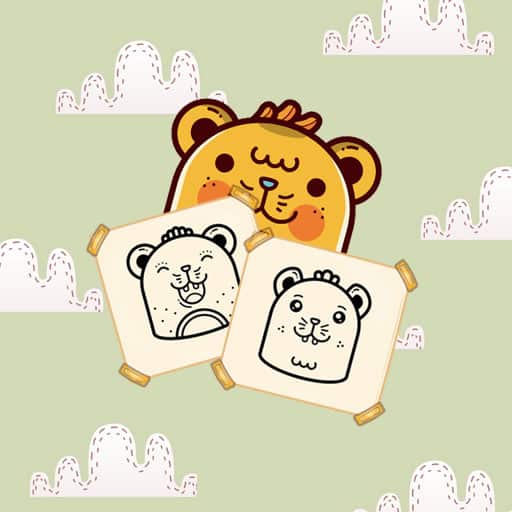 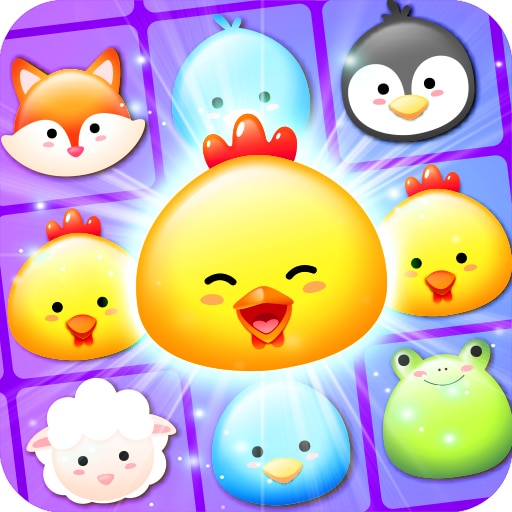 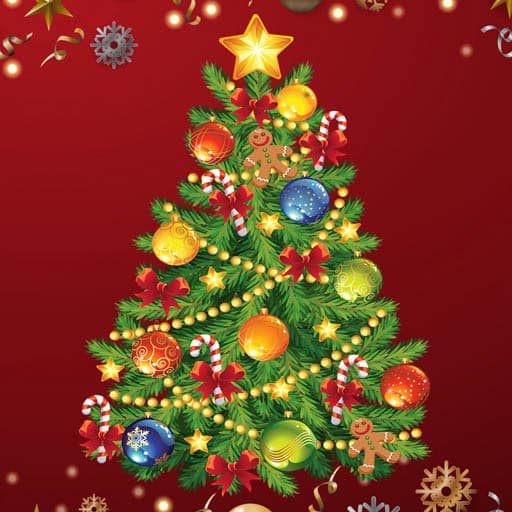 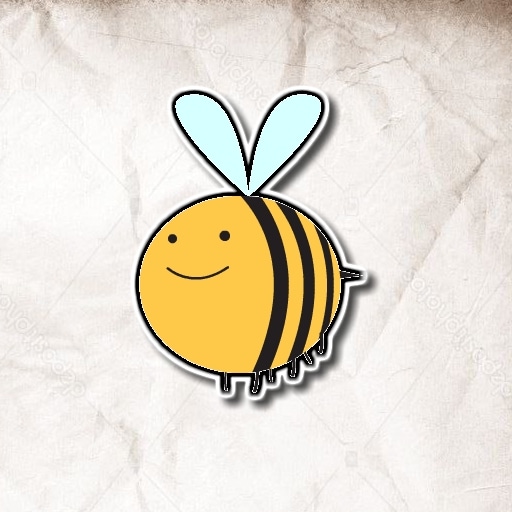 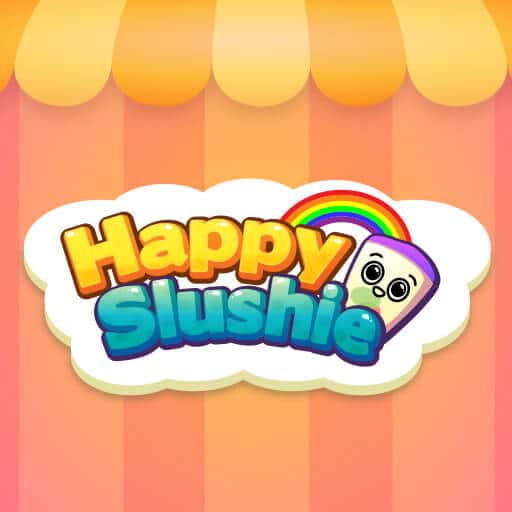 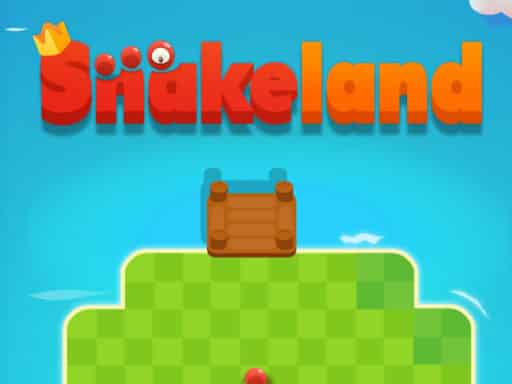 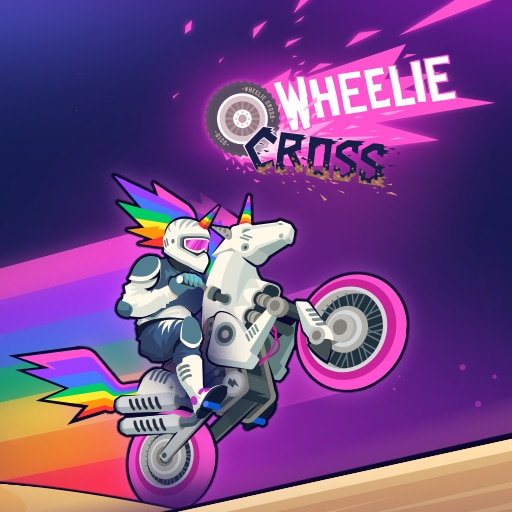 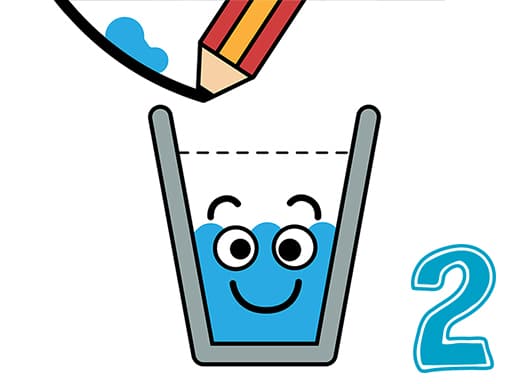 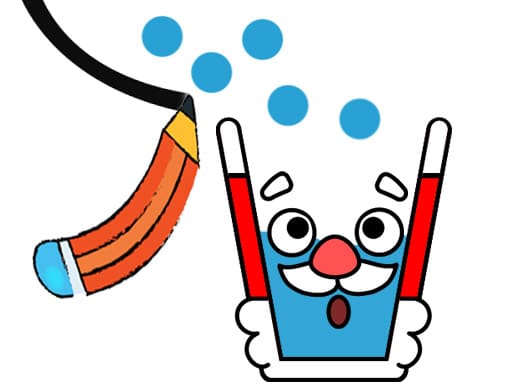 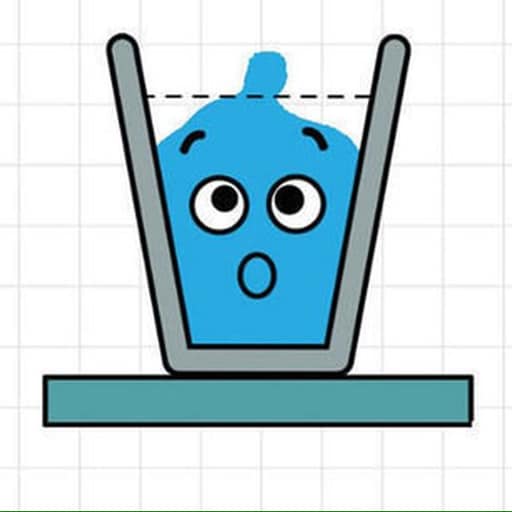 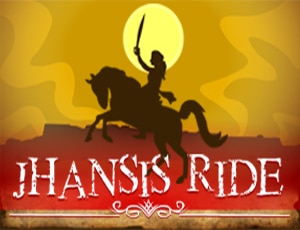 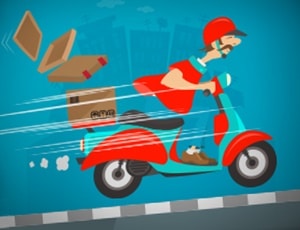 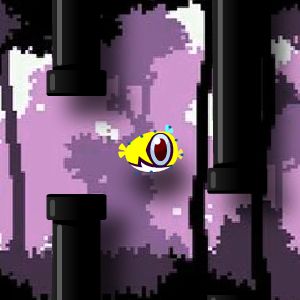 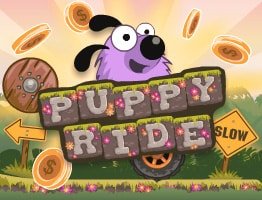